As a researcher, if you search the Internet for previous implementations related to VANET simulations using DSRC/WAVE you will see a lot of previously published works related to VANET/DSRC.  But understanding them and doing genuine research or project on VANET within the scope and standards of DSRC is not a simple thing.

To understand this, first, we have to understand what is the original scope and standards of DSRC/WAVE. As far as I know, no open-source simulator including ns-2, ns-3 and Omnet++ is having a fully functional or complete DSRC protocol stack compatible with RFCs and White Papers of DSRC. Further, there are more than one standard to implement (such as European and US VANET standards)

From the perspective of open source simulator, 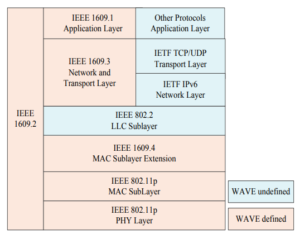 So as per the above diagram, they only implemented some functionalities (from bottom to up)  in the following three layers

So, what they implemented is not a complete DSRC protocol stack as per the RFCs and White papers, and they also mentioned it in their publications. 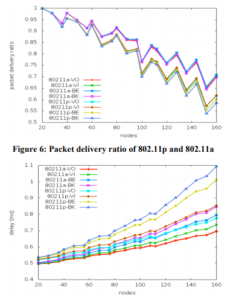 So, it is obvious that Ali J Ghandour [1] or Junling Bu and others[2] definitely have not implemented any sophisticated routing algorithms for VANET.  Because, basically, under VANET/DSRC standards, the safety messages will be transmitted only using “one hop” broadcast messages. And even such broadcasts may be repeated by the neighbouring nodes to pass the message to other nodes if needed.

So, no other “sophisticated” rouging is in the design of basic DSRC safety messaging.  So What they implemented is only some basic “Safety Messaging” and “Non-Safety Messaging” functionalities of DSRC.

In [1] and [2] the original authors only demonstrated one-hop safety messaging and did some evaluation on MAC layer aspects of it.   The graph in right is one of such output from [2] and the graphs at the bottom are the results from [1].

But if you see the literature, you may see a lot of people are using this incomplete DSRC protocol stack to route packets in the “MANET” way using conventional routing MANET routing protocols such as AODV, DSDV etc., on this primitive stack. Of course, such protocols may be used in the future design of DSRC.

But,  for the simple safety message decimation in V2V scenarios, using such complex proactive and reactive routing protocols are not advised and it is not as per the standards of DSRC.

One of the major confusion which leads students and scholar is an example script that is available under ns-3/Wave extension.

In fact, that script was written by Scott E. Carpenter[3]. The following comments are at the top of that script.

In their paper[3], they mentioned the following : 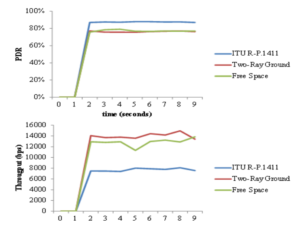 (But they never show any results with AODV, DSDV, OLSR, and DSR in that paper Because their research is not about contributing anything on routing protocols – it is about contributing something else at different layer of protocol stack -so, they didn’t even use any routing aspects from that example script- See the right side graphs from[3] – it is not measuring any routing aspects)

So, in this script “vanet-routing-compare.cc“., it is sending “Safety Messages” in a V2V scenario using Multi-hop proactive and reactive routing protocols, which is not at all the original scope of DSRC standard of safety messaging. (so it is only for some demonstration purpose ?).  Please, someone, explain this to me (through ns-3 user group or e-mail) if I am wrong.

Most of the students and scholars spend their effort to route “safety message” packets using proactive and reactive routing protocols by following this script which is not at all the original scope and design of DSRC (as per its current standards).  So, I believe, instead of spending their efforts on other important (and unimplemented) aspects of DSRC, most of them spend their efforts in the wrong direction.

My question is:  Is the most popular VANET example script  “vanet-routing-compare.cc” doing things within the original scope and standards of DSRC?

Of course, in the future one may invent an efficient routing algorithm to route a “safety message” packet under a V2V scenario within the limitations of DSRC standards – But, I can understand that, at present, one can not definitely do it with the present MANET routing protocols such as AODV, DSR, OLSR and DSDV.

The original author of the script “vanet-routing-compare.cc”  Mr. Scott Carpenter, PhD Provided an Authentic answer to the above question. He spent much of his time outlining the correct directions of VANET routing research using that script – Thank you Dr. Scott Carpenter.

I hereby present the information he generously shared with me over email.  I hope that this information will be useful to a lot of students and scholars who are trying to do research and VANET and particularly on VANET-routing.

After, reading his elaborate answer, I can now say the following :

“ms-van3t” [4]  is an excellent Multi-Stack VANET Framework is a set of modules developed for ns-3.  Those who what to contribute something in the routing layer of VANET may try to incorporate it with this model.

You  may find a procedure for installing ms-van3t under chroot jail” at the following link:

This module can be used to build and simulate ETSI-compliant VANET (V2X) applications using SUMO and ns-3[4].

The most interesting aspect of this module is: It can interact with SUMO from an ns-3 simulation using the standard “TraCI” interface(“Traffic Control Interface”) of SUMO. So that, it is possible to create VANET nodes dynamically by reading the events of SUMO configuration file during the run of the ns-3 simulation.  Even the simulated traffic aspects and the simulated SUMO vehicles can be controlled from the running ns-3 simulation.

It may be a good choice for simulating realistic VANET scenarios by coping with VANET/DSRC standards.

The following ns-3-TraCI-SUMO integration output may show its elegance. 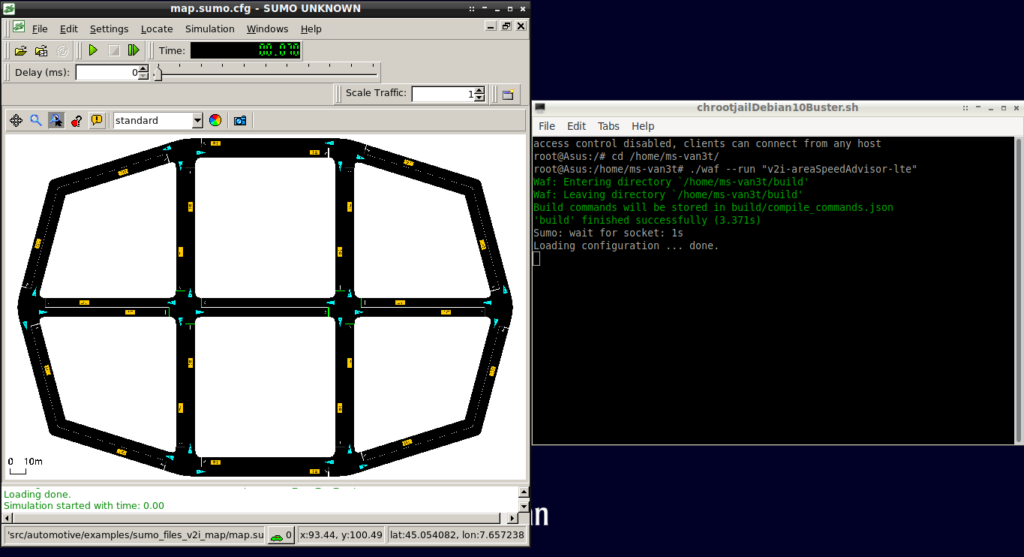 The ms-van3t team confirms the existence of the following features in this ns-3 extension.

Further, they outlined some of the possibilities of integrating existing modules of ns3 with their extension.

I think ms-van3t will have a good future in the ns3-VANET world.

Now I hope that, finally, Malinverno[4] and his team is doing a good job on ms-van3t to fulfil all the standards of a typical DSRC protocol stack and make ns-3 a fully VANET compliant simulator. 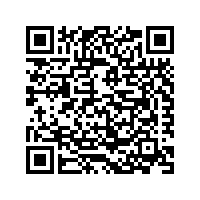