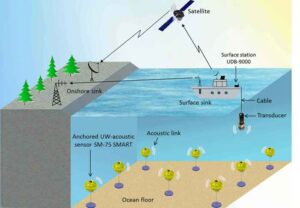 According to its manual, it has the following mac protocols

According to its manual, it has the following routing protocols

You may read further about it from the following link :

Installing this very old piece of software under native hardware will be a challenging task.  Alternatively one may ty a VM based installation.

A Latest and most detailed, VirtualBox based installation procedure can be found at the following link :

Aqua-Sim is developed and tested on Linux versions lower than Ubuntu 16.04. So, if we try to install it on any latest flavour of Linux such as Ubuntu 16.04LTS, then we may face some minor compilation errors.

In fact, it is a modified version of  ns-allinone-2.30 with functionalities to simulate underwater networks and protocols.

copy the previously downloaded Aqua-Sim-1.0.tgz file in the Aqua-Sim folder

Extract the compressed file as follows

Installing Aqua-Sim is nothing but installing a modified version of  ns-allinone-2.30. So, the standard install script will automatically do the installation.

In the Aqua-Sim Folder, there will be an installer script. We have to run it as follows:

Probably we may see the following error at the phase of ns2 part of the installation.

And run the installer again. 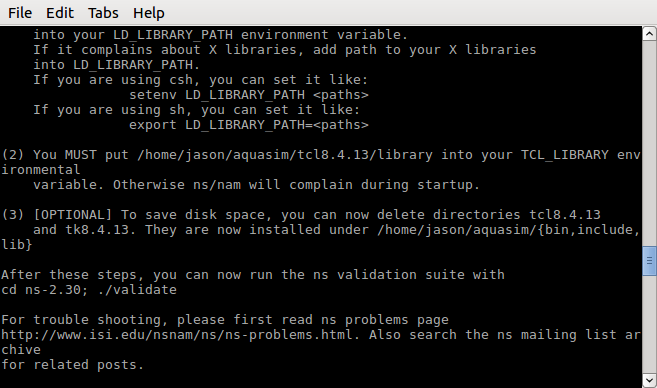 The above screen shows the final instructions of the installer for setting the environment variables in .profile or .bashrc.

This final output signifies a successful installation of  Aqua-Sim (or ns2.30 with Aqua-Sim extension)

For example, if we run the example script vbva_example.tcl as follows, then we will see the text as shown in the following terminal output. 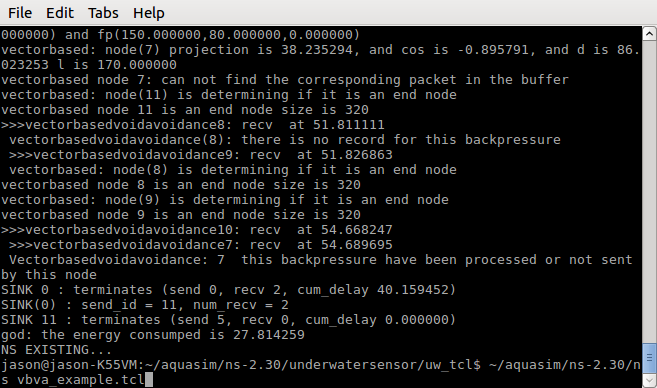 After successful running of an underwater simulation,  we can visualize the scenario using a special version of NAM (Network Animator) called Aqua3D. 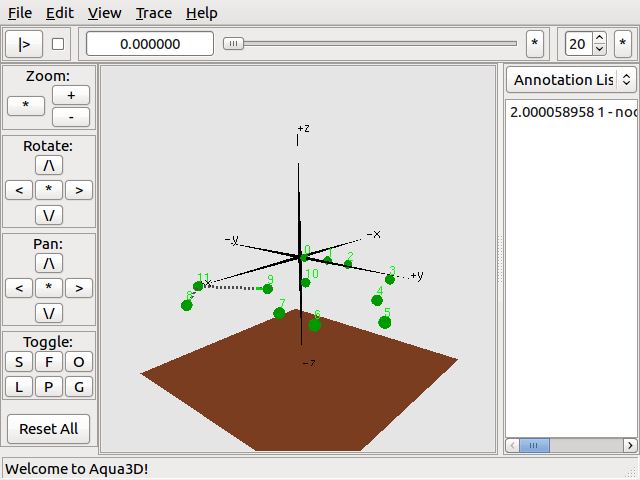 We will learn about installing and using Aqua3D in detail in another tutorial.

You can simulate realistic 3D UWSN like the following one using ns-3 and NetSimulyzer:

You  may see a few more ns-3 based UWSN simulation examples here: