Problems in installing Omnet++ under Native and Virtual Hardware/OS: 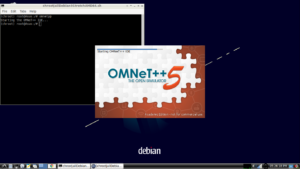 The  most common issues that we may face under type II hypervisors are:

According to Wikipedia “A chroot on Unix operating systems is an operation that changes the apparent root directory for the current running process and its children. A program that is run in such a modified environment cannot name (and therefore normally cannot access) files outside the designated directory tree. The modified environment is called a chroot jail.”

So, using this amazing chroot facility, we can easily install any guest UNIX/Linux variant under a host operating system and install/compile any software without disturbing the packages and software that are installed on the guest OS.

It is a classical and unique way of virtualization.

The Installation Requirements of chroot jail environment in Host

Step 2: Create a directory for holding the root file system (of the guest OS -Debian 9). Here I am creating a folder  “Debian9StretchAMD64” under a partition that is mounted under /mnt/Virtual. 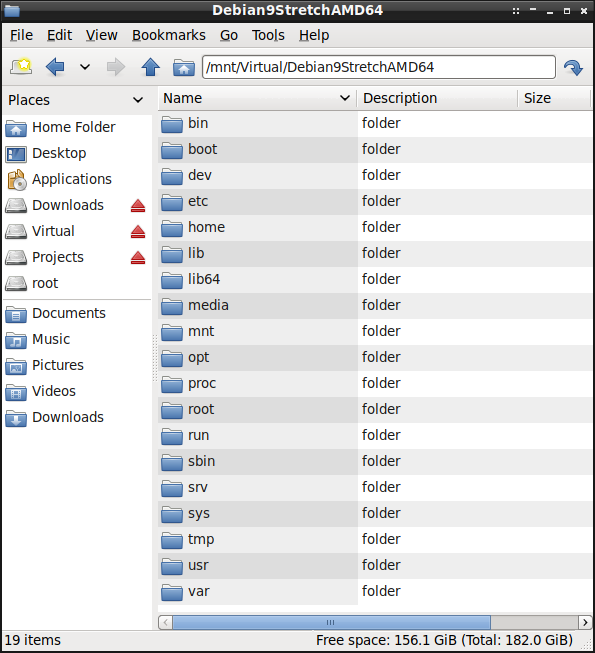 The above command opens the terminal of chroo jail Environment.

The following terminal output shows the root (/) of the chroot jail. 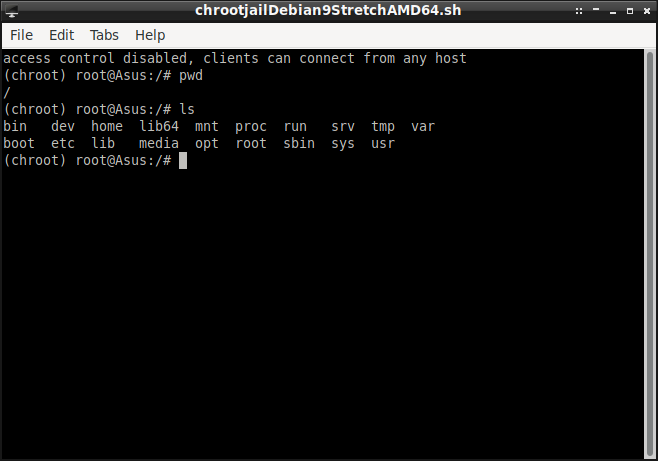 So the above terminal is a root (/) file system of the Debian 9 Stretch which is under chroot jail.

From this terminal, we can not access the root file system of the Debian 11 host. So we can safely do all our installations and experiments under this chroot jail.

The following is the view from the host OS’s desktop. Here the left side file explorer shows the absolute path of the chrooted folder.  But the right-side terminal shows the same location under restricted chroot jail. 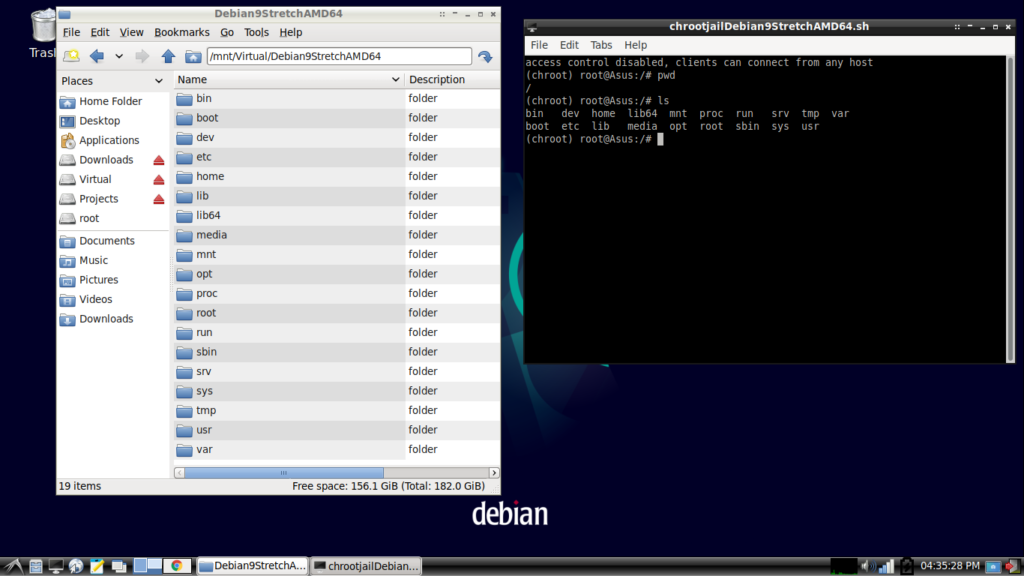 Installation of Omnet++ 5.6.2 Under Chroot Jail

The following screenshots of the guest OS (Debian 11) shows the starting of Omnet++ gui from the chrooted Debian 9.

The startup window of Omnet++ 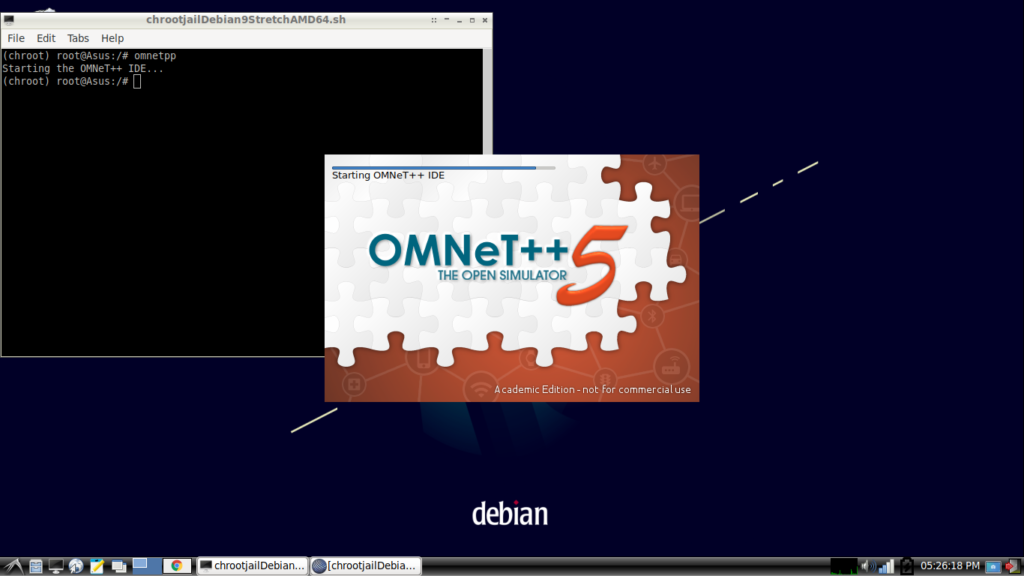 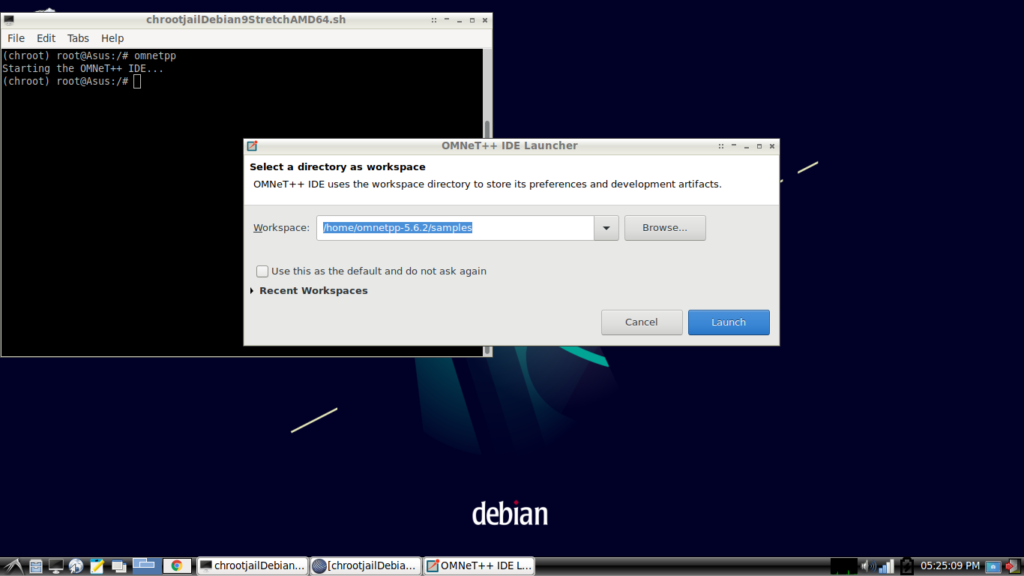 The Omnet++ IDE with  selected project 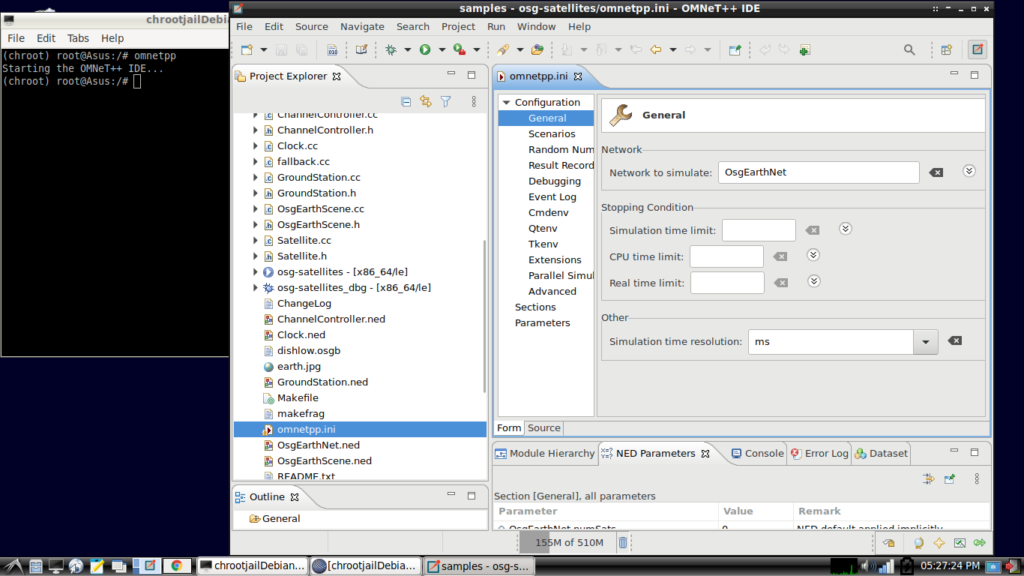 The following screenshot shows the output of running a 3D satellite network simulation under Omnet++. 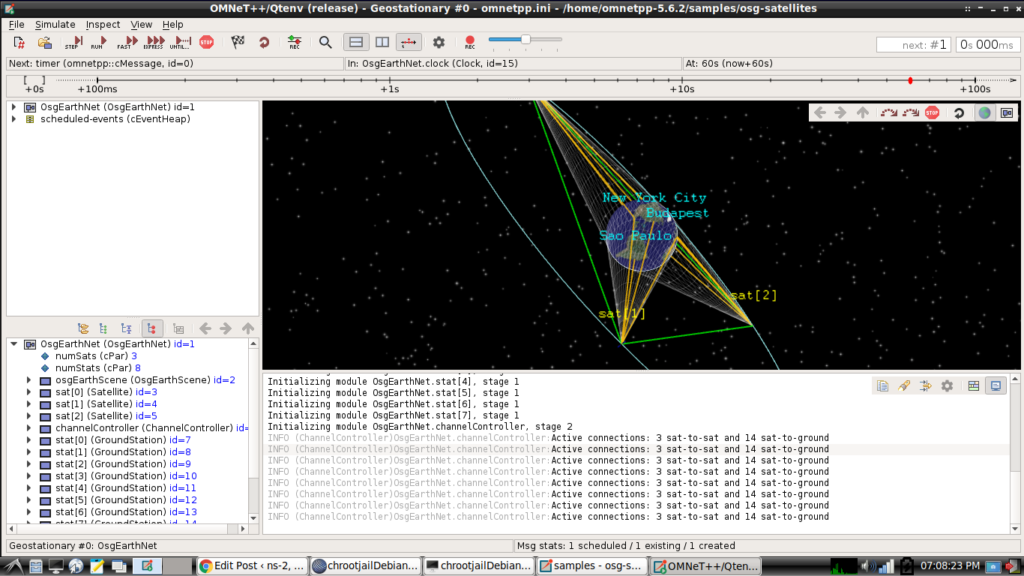 We have to keep in mind that the simulation is actually running in Debian 9 (chrooted Guest OS) and only just showing its output on Debian 11’s (Host OS) windowing system. The important thing we have to understand here is, the application which is running under chroot jail environment will get the native or near-native performance of the Host OS and Host hardware. So, we are getting the native software and hardware performance under this unique virtualization technology.

Important: If you face any issues or error while  running  Omnet++ GUI under chroot, then you have to mount  the /proc and /dev file systems of the host under the root / of  chroot (mount -t proc /proc proc/) before entering into chroot jail.

The following is another example of chroot based installation : 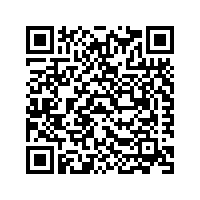