ndnSIM is an ns-3 module to enable experimentation with Named-Data Networking (NDN).  It is an open-source ns-3 module that enables experimentation with the Named-Data Networking (NDN) architecture in wireless and wired networks[1]. ndnSIM project is maintained by the UCLA Computer Science Department’s Internet Research Lab (IRL).

This article explains the way of installing ns-3 with ndnSIM on chroot jail. The procedure that we describe here will closely follow the steps explained in[2].

About Setting up Chroot Jail

One may follow the following article to learn about the benefits of using a chroot jail and how to set it up under Debian Linux.

Further, one may read the following article also to understand the use of chroot jail.

In this ndnSIM demonstration, we use a Debin 10 chroot jail which was setup on Debin 11 Native Host operating system.

For detailed installation procedure for installing ndnSIM on some other Mac and Ubuntu, one may refer[2]

The following are the core dependencies that should be installed before installing ndnSIM.

For example, if you want to run the example ndn-grid.cpp scenario with visualizer, you can do the following :

$ ./waf –run=ndn-grid –vis
The following screenshot shows the terminal output and the visualizer output during running the simulation. 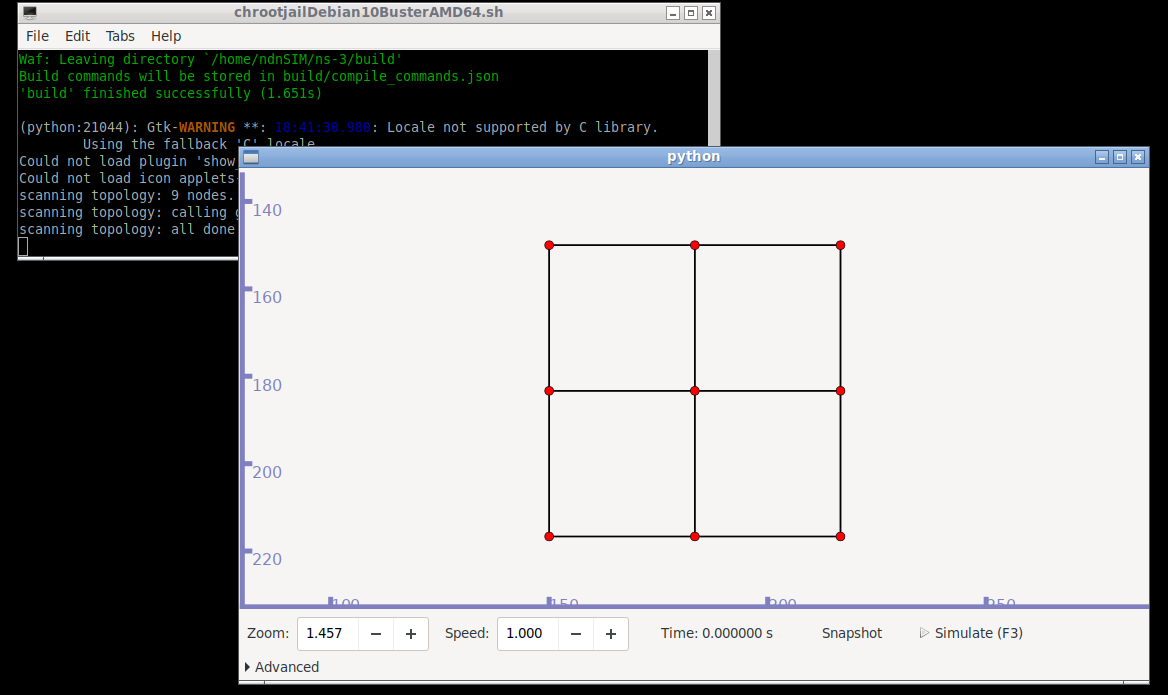 The following gif animation shows the output of the Grid Network simulation. 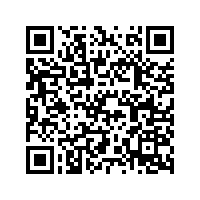